In January of 1966, “Batman” starring Adam West (as Bruce Wayne/Batman) and Burt Ward (as Bruce’s “youthful ward” Dick Grayson/Robin) debuted. The campy parody of the Caped Crusader was an instant success, ranking in the top 10 and gave its competitors, “The Virginian” and “Lost In Space”, a run for their money. This fact is astounding given that, at the time, the show received the worst audience test scores in the history of ABC. The only reason it made it to air is because ABC had already invested so much money in it. Since then, it has become a popular classic that is often referred to as Batman ’66 to distinguish it from other incarnations.

Robins exclamations of “Holy…” were used a total 352 times, from “Holy agility” to “Holy Zorro”.

Batman: To the Batmobile! 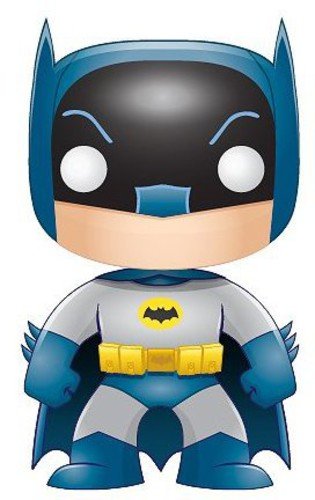 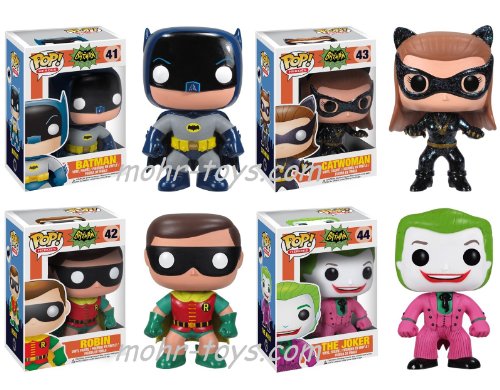 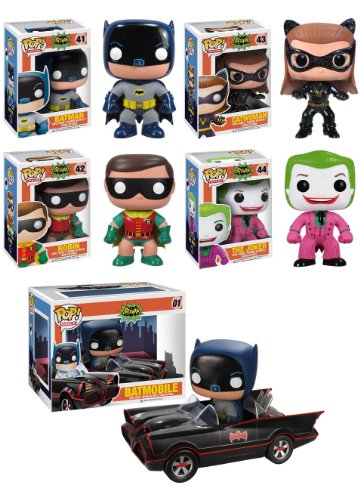 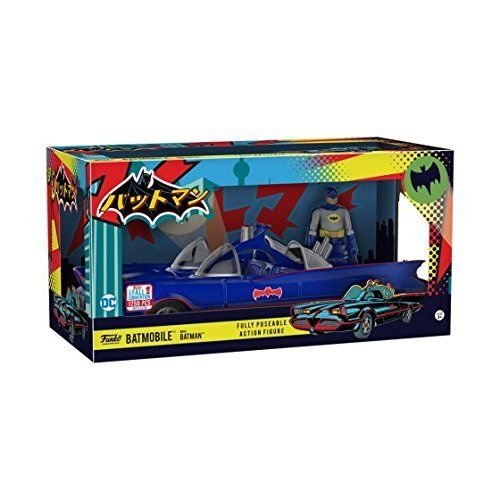 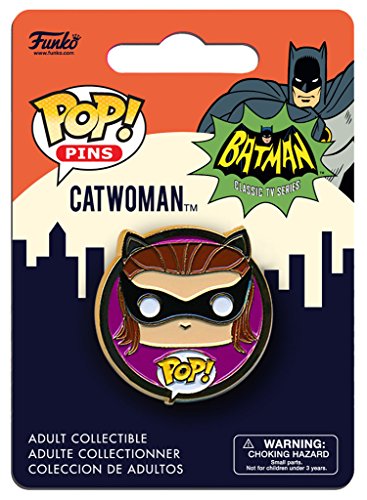 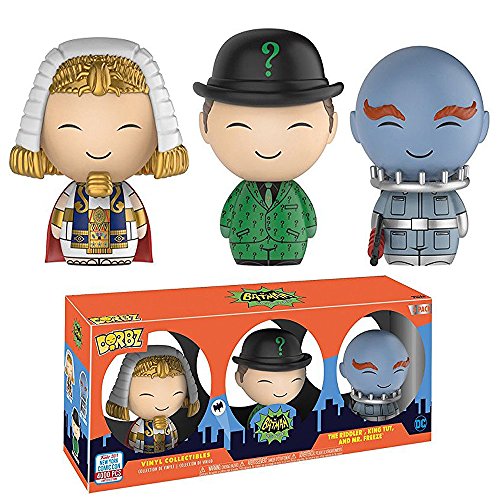 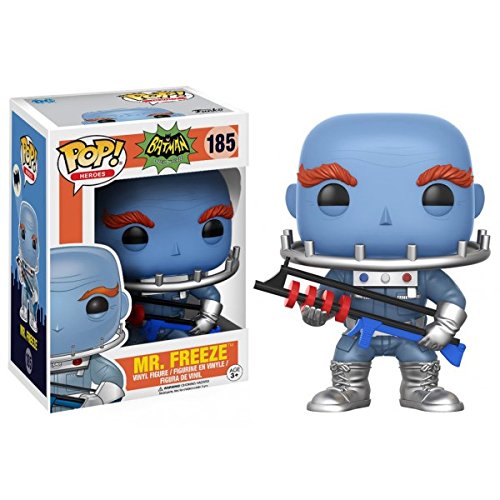 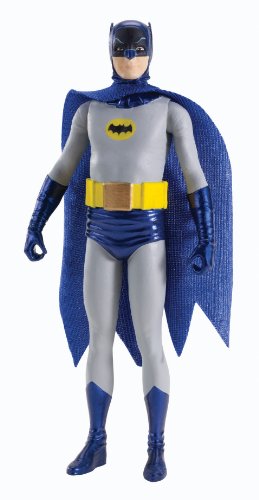 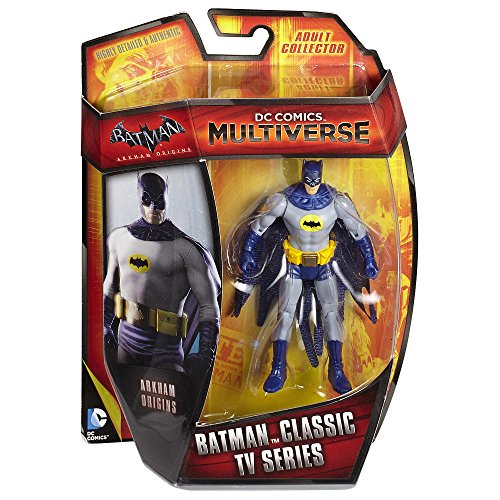 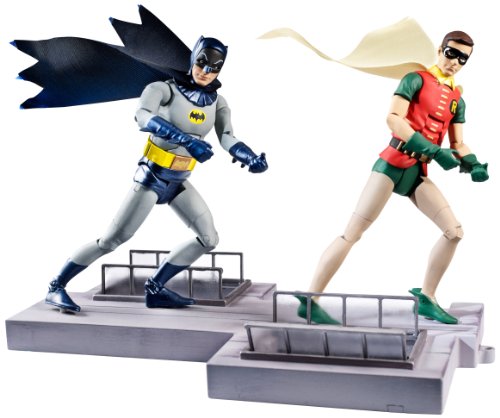 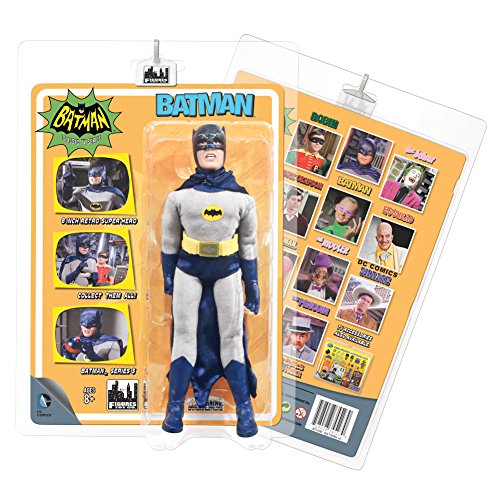 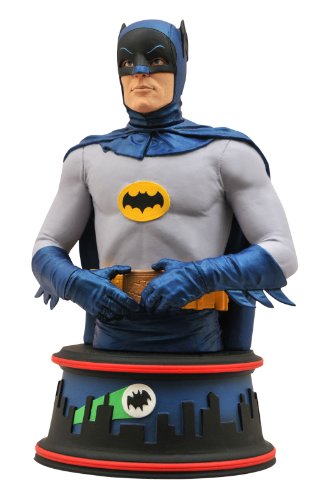 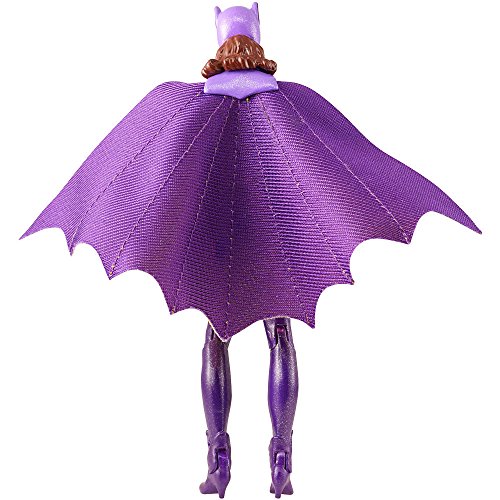 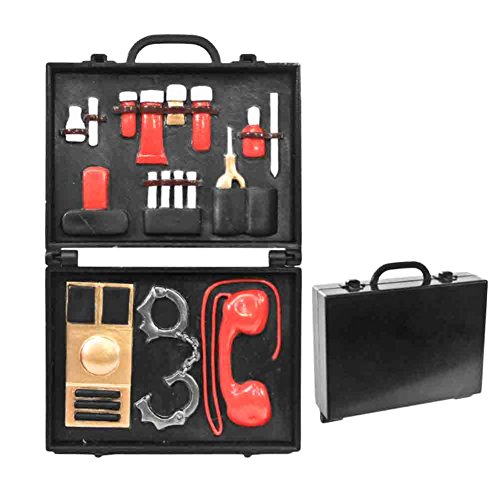 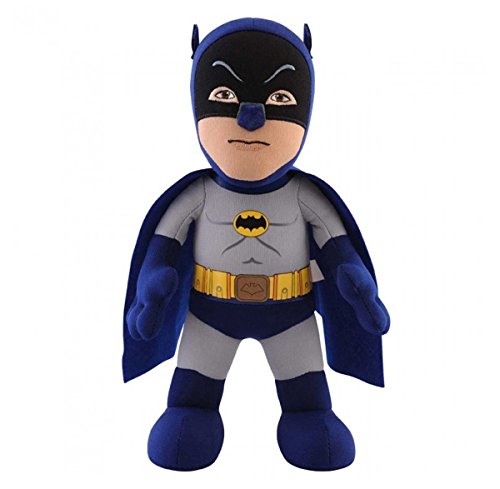 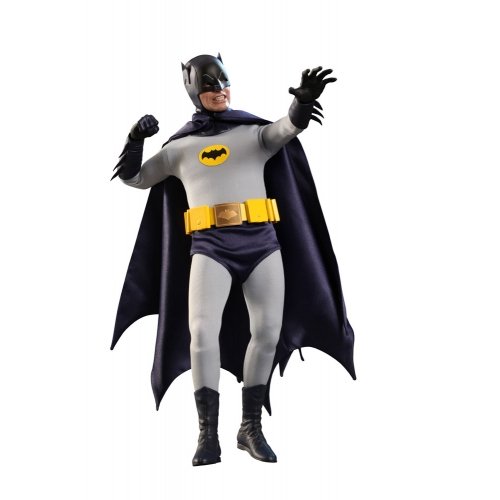 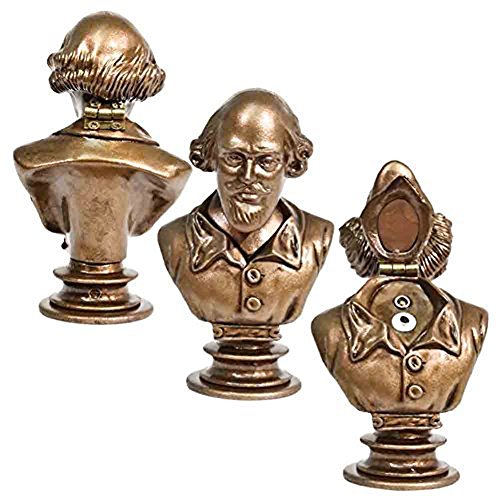