The Dick Van Dyke show follows the misadventures of TV writer Rob Petrie, his family, and friends, both at work and at home

We don’t have quotes for this show yet. 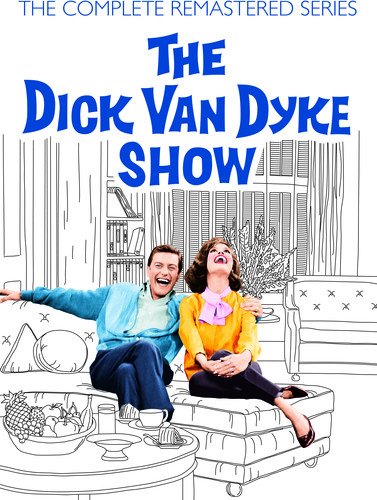 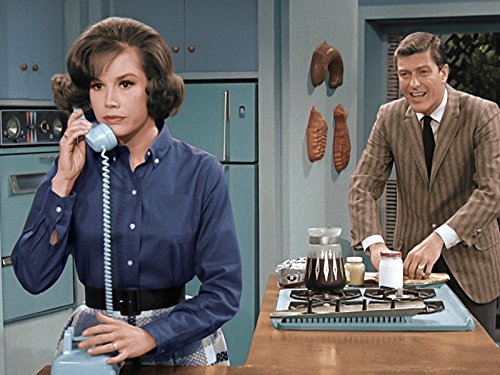 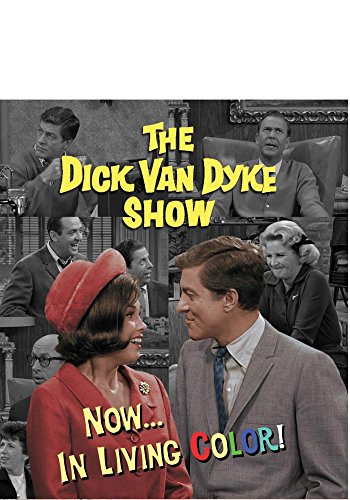 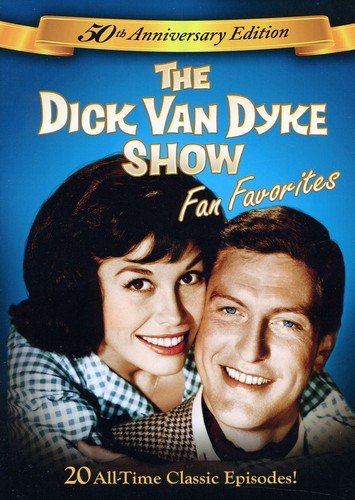 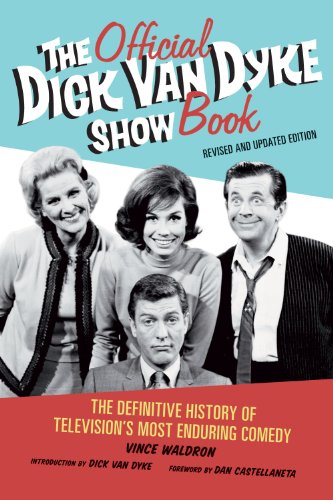