Loretta Swit played Chris Cagney in the pilot movie, but couldn’t continue in the role in the series due to her M*A*S*H commitment. Meg Foster took over the role for the first season. A decision was made to replace her with Sharon Gless because they thought it was too hard to distinguish the two leads apart.

The show was taped in a warehouse on Lacy Street.

After filming the pilot movie, Loretta Swit thought the show should’ve been her next series, but Alan Alda and Gene Reynolds would not let her out of her M*A*S*H contract.

The license plate on Cagney and Lacey’s Dodge is 437BLA. 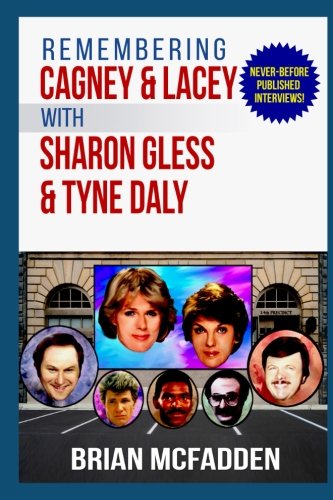 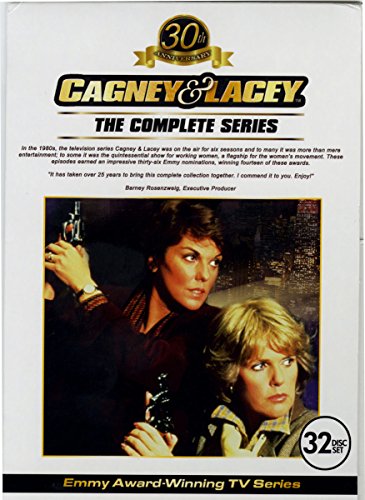 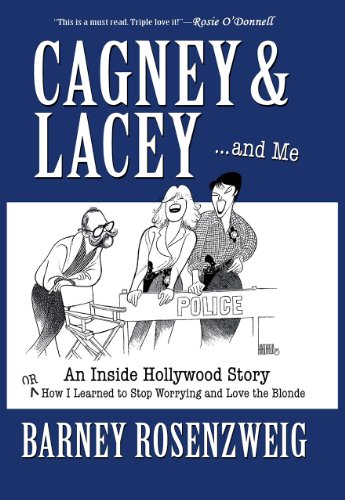 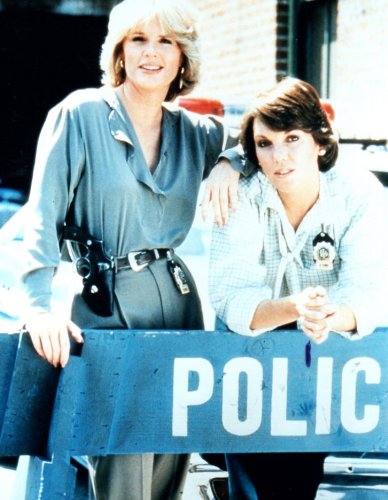 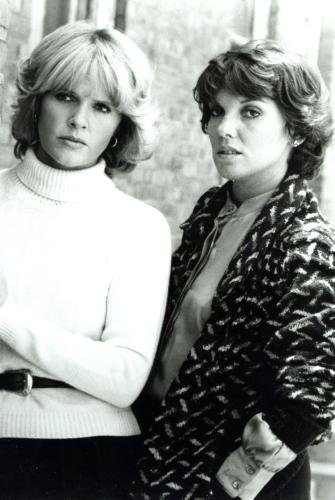