Finding themselves without a place to live, Kip and Henry get an offer from a co-worker to live in her apartment building. The only problem is that it’s women only. So, they dress in women’s clothing and assume the identities of Buffy and Hildegarde, Kip and Henry’s sisters.

There were 2 seasons and 37 episodes of Bosom Buddies. We have not completed an episode guide for Bosom Buddies yet.

The two main characters of the show are named after bars in Berkeley, CA, “Kip’s” and “Henry’s”.

Donna Dixon, who played Tom Hank’s girlfriend in the show, is married to Dan Aykroyd.

Cop: Could I have your name?
Kip ‘Buffy’ Wilson: Well, you could, but it would be an incredible coincidence. 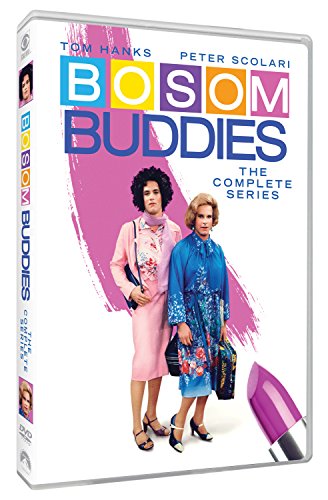 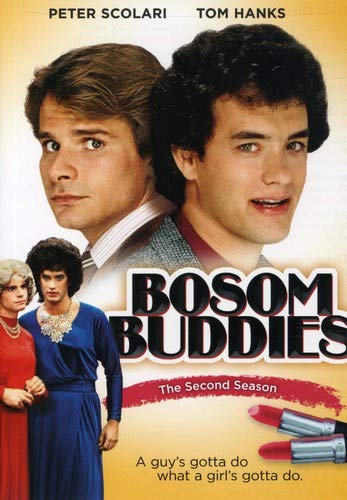 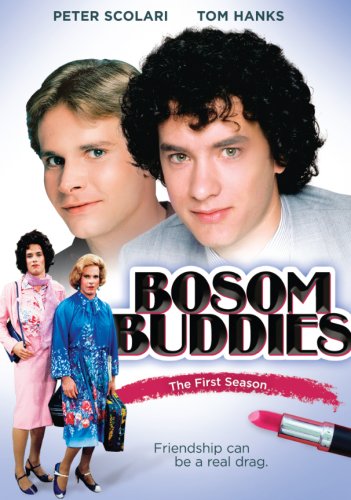