Set in the 1860’s, Bonanza follows the lives and adventures of Ben Cartwright and his three sons, Adam, Hoss, and Little Joe on their ranch, the Ponderosa.

There were 14 seasons and 430 episodes of Bonanza. We have not completed an episode guide for Bonanza yet.

Dan Blocker owned a chain of steakhouses named “Bonanza” after the show. When the restaurants changed ownership, the name was changed to “Ponderosa”.

All of the cast, with the exception of Michael Landon, were 6′ or taller. Michael Landon stood only 5’9″ and wore 4″ lifts to stand as tall as his cast mates.

When Pernell Roberts wanted to leave to challenge himself as an actor, Lorne Greene tried to persuade him to stay. Greene told him the show would make him rich. With that kind of money, he could take on any acting project he wanted, even create his own. Roberts’ career went downhill after being cast in Trapper John, M.D., while his Bonanza cast mates became rich.

Behind Gunsmoke, it was the second longest running western.

The theme song actually has lyrics and were sung by some of the characters in the unaired pilot.

Ben Cartwright: You and your education.
Adam Cartwright: Education is progress! Now what have you got against it?
Ben Cartwright: I don’t have anything against education – as long as it doesn’t interfere with your thinking! 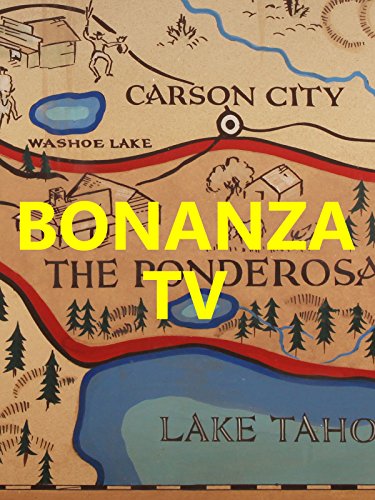 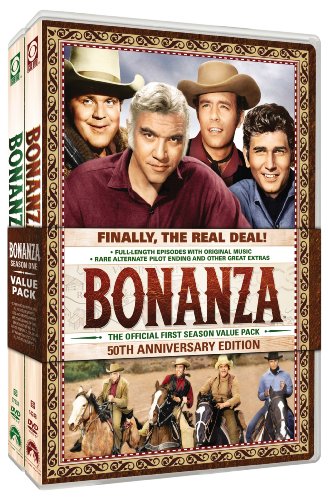 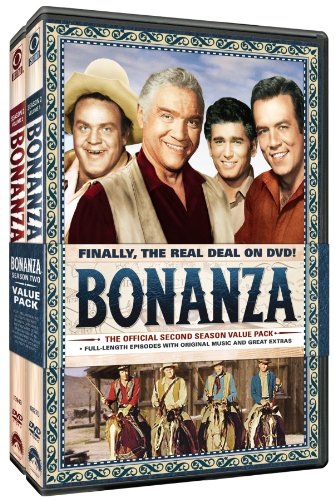 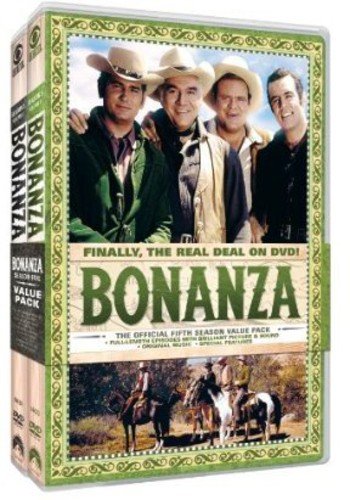 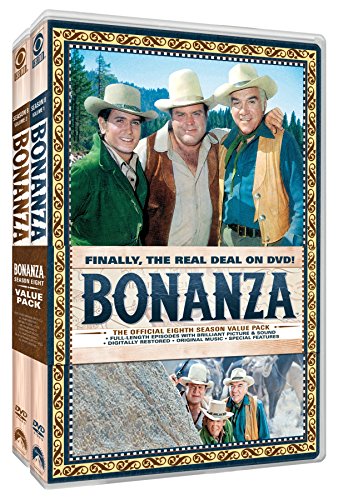 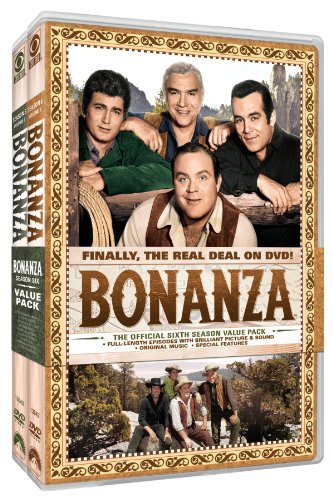 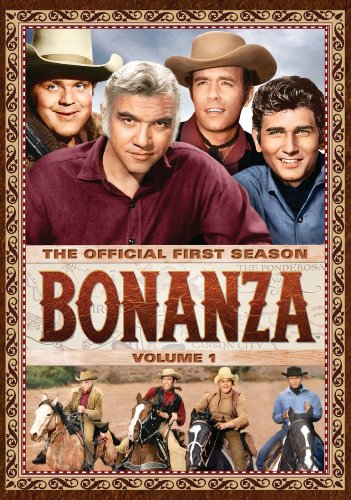 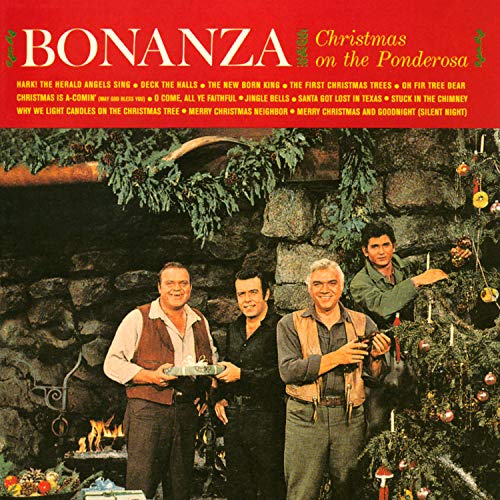 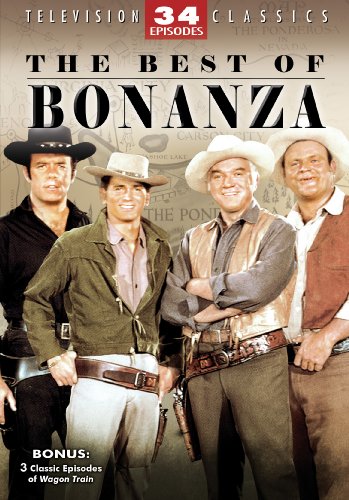 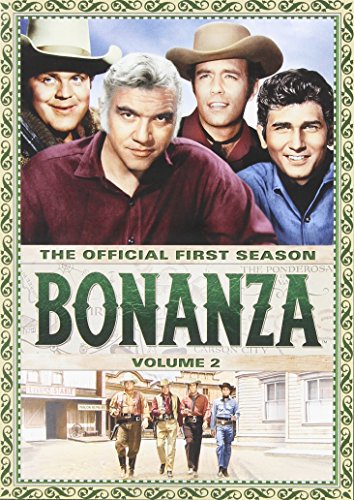 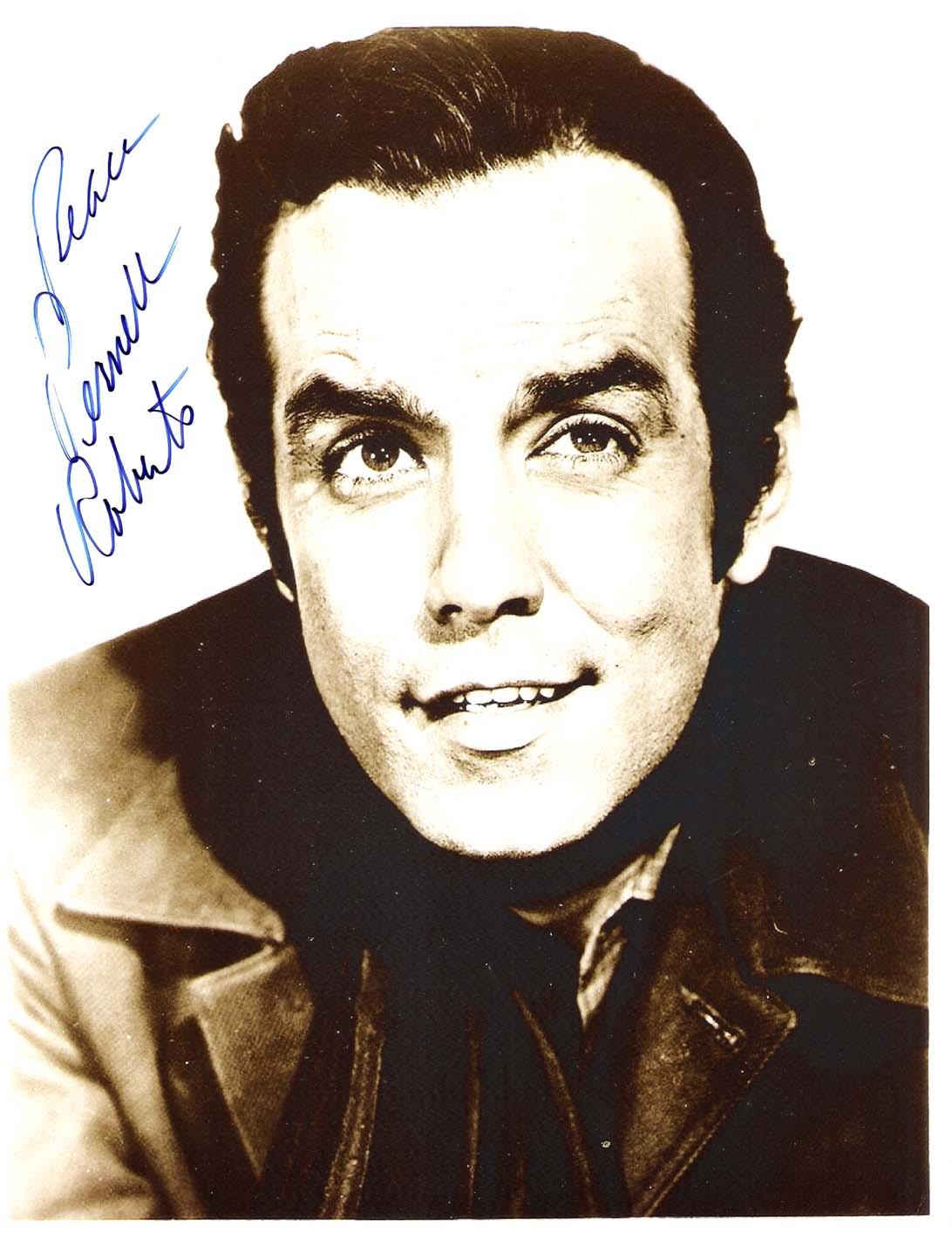 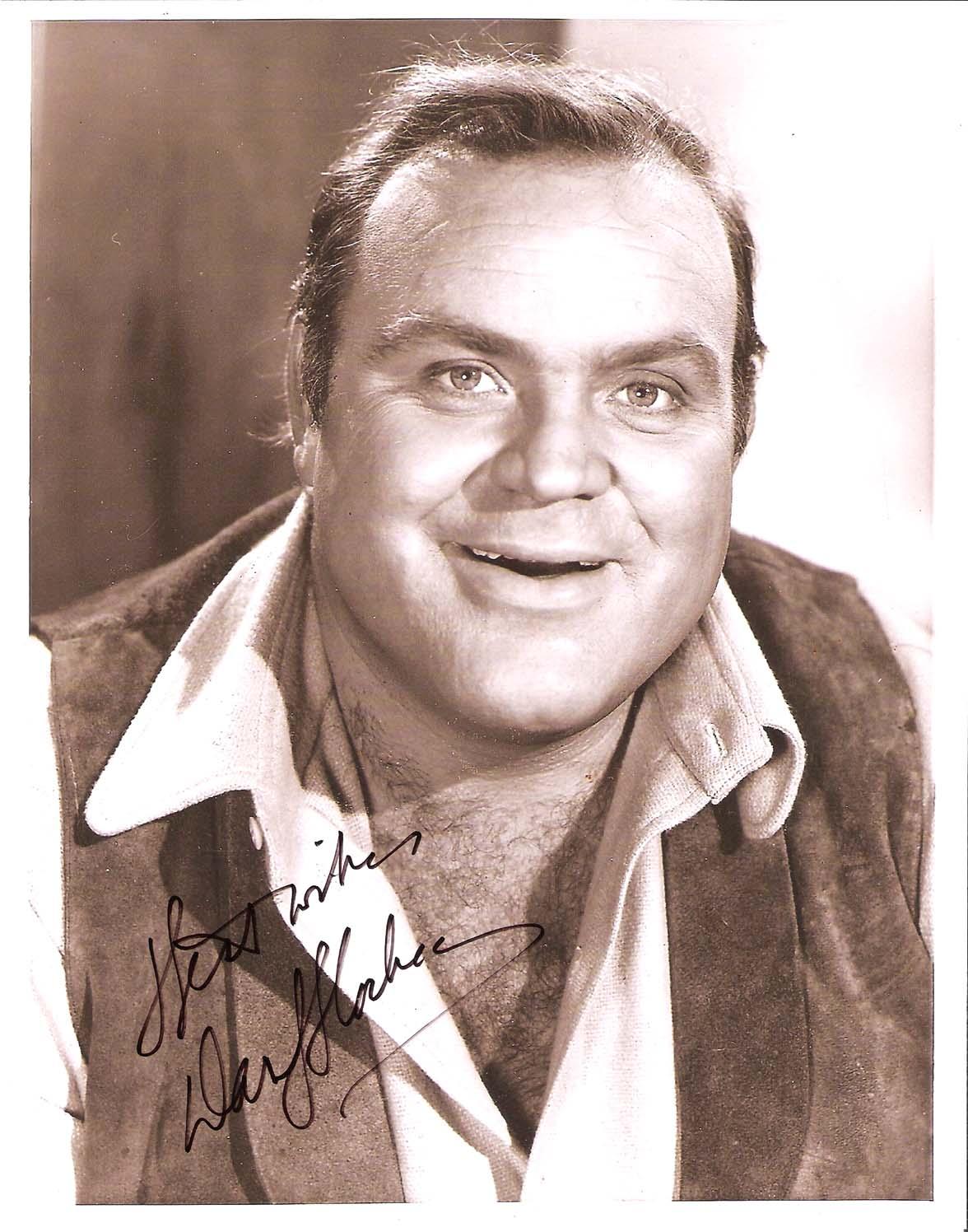 Watch How the West Was Won In Its Entirety!

News
Check Out Our Shop

The Munsters: The Complete Series