Clinical psychologist Dr. Robert Hartley deals with the problems and idiosynchracies of his patients, co-workers, neighbors, and family.

There were 6 seasons and 142 episodes of The Bob Newhart Show. We have not completed an episode guide for this show yet.

Suzanne Pleshette happened to appear on The Tonight Show Starring Johnny Carson the same night as Bob Newhart. The producers thought there was chemistry between the two and asked Suzanne to read for the part of Emily.

Peter Bonerz learned to direct on this show and went on to become an award-winning director.

The Bay Federal Bank Building on Michigan Avenue served as the exterior shot of the office building in which Bob worked.

Bob Newhart couldn’t remember his lines so he had them written on cards and hidden around the set.

The apartment that Bob and Emily lived in was #523. 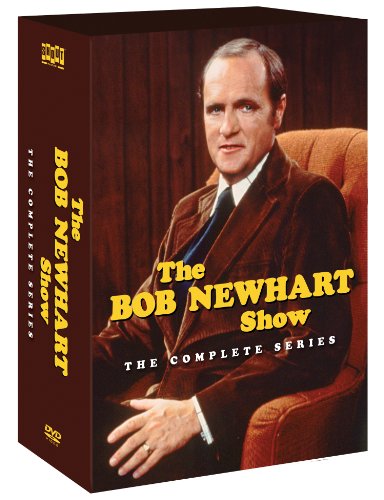 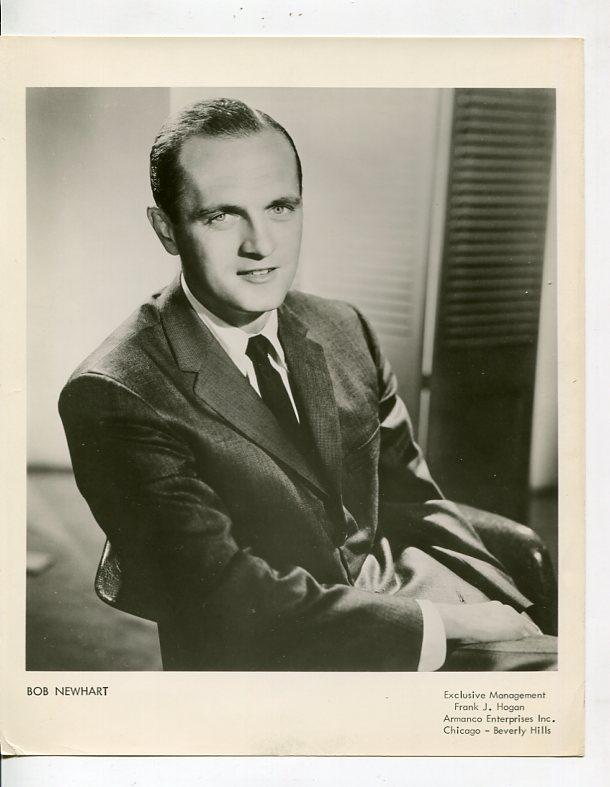 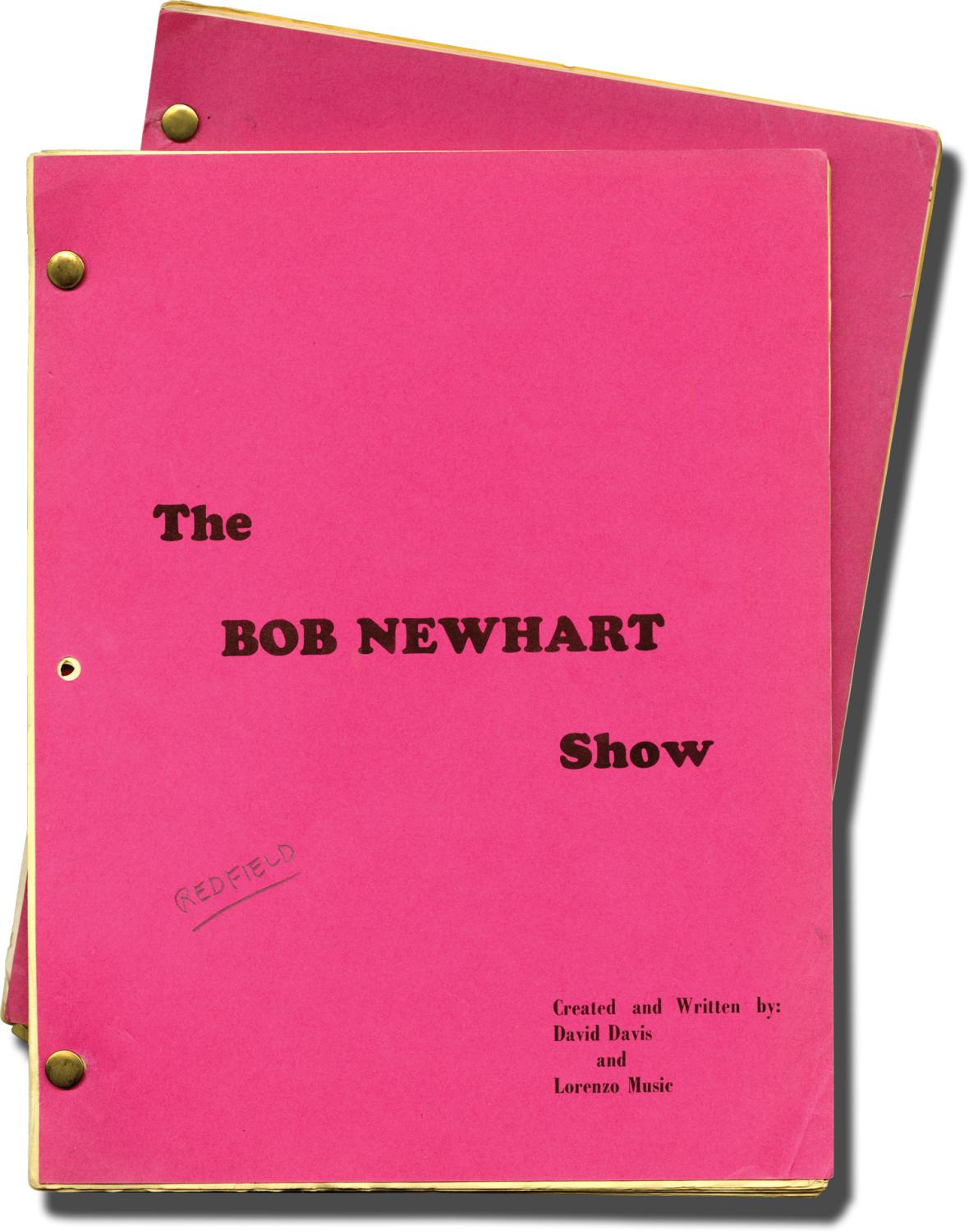 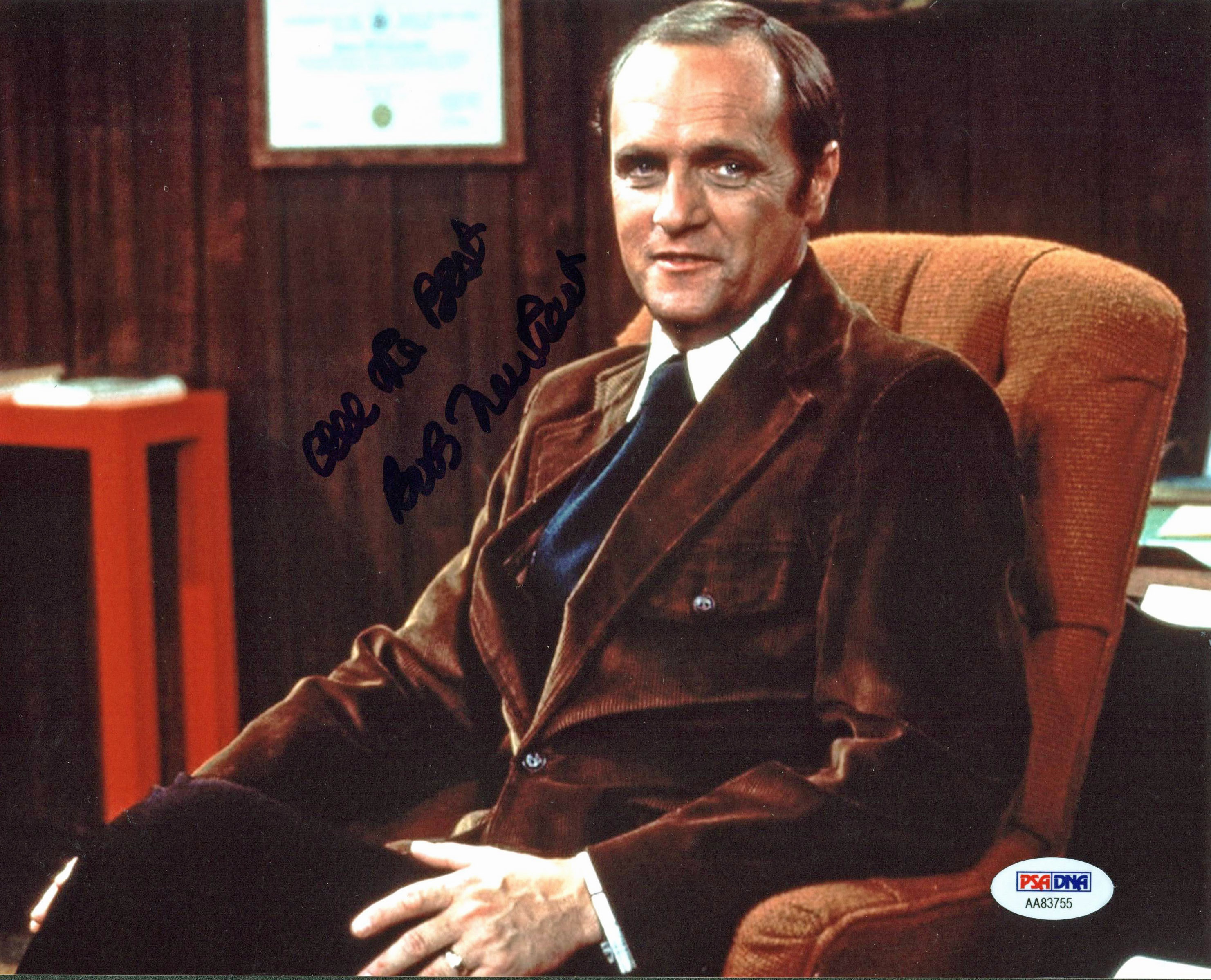 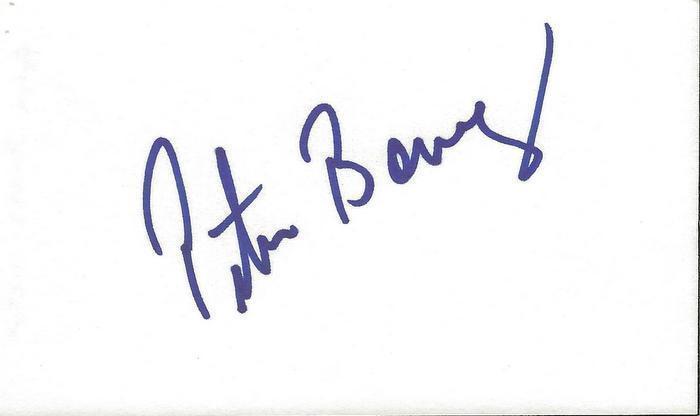 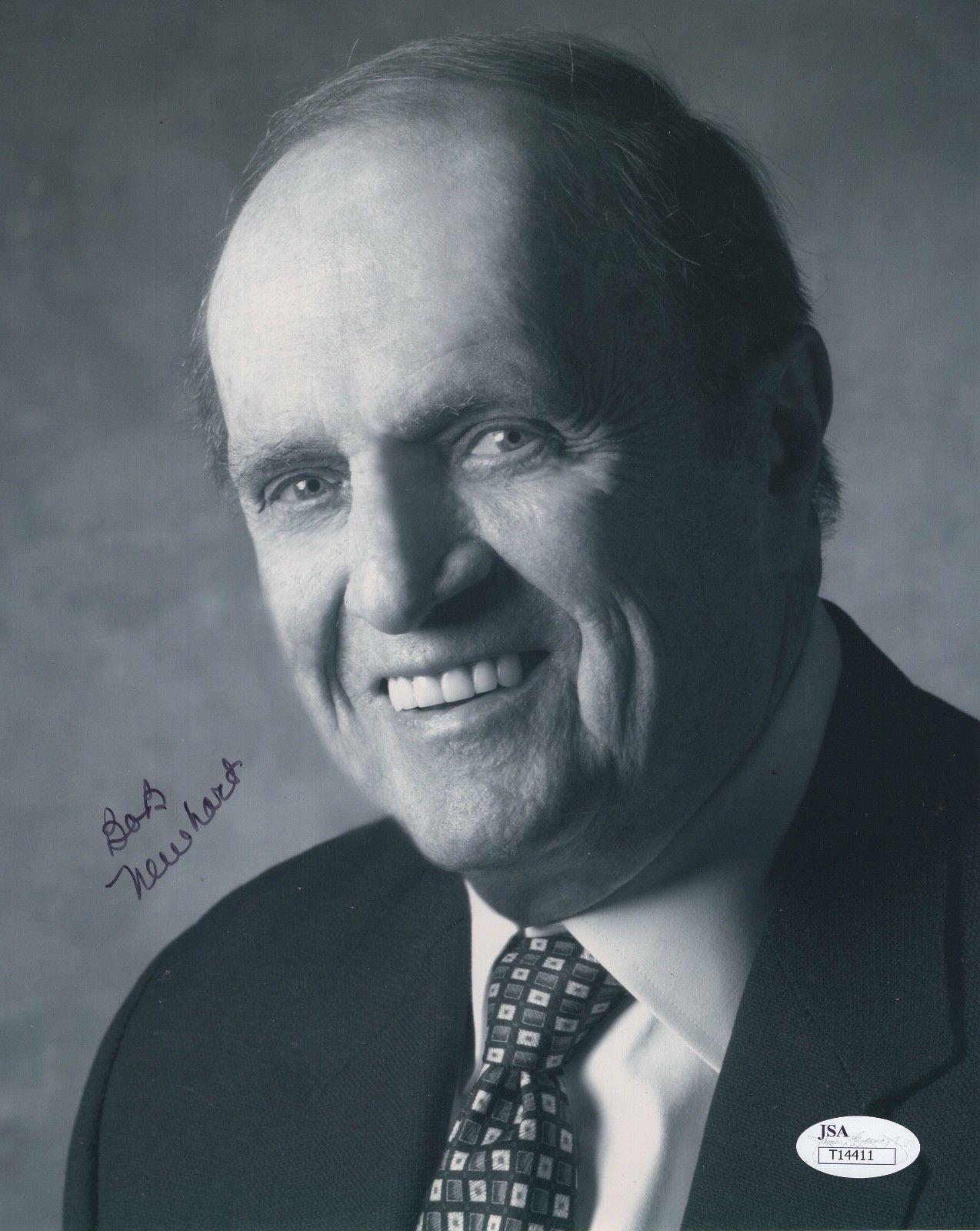