Andy Taylor is a sheriff in the mostly crime-free town of Mayberry. He spends his time philosophizing, raising his son Opie, and helping the townsfolk and his cousin Barney with their problems.

The show was one of only 3 shows (I Love Lucy and Seinfeld) to end while still at the top of the Nielsen Ratings.

Andy Griffith and Frances Bavier did not get along during the filming of the series.

Mayberry’s squad car was a Ford Galaxie supplied for free by a local Ford dealer.

It’s never mentioned on the show what happened to Opie’s mother, just that she died when Opie was very young.

Barney Fife: Nip it in the bud! 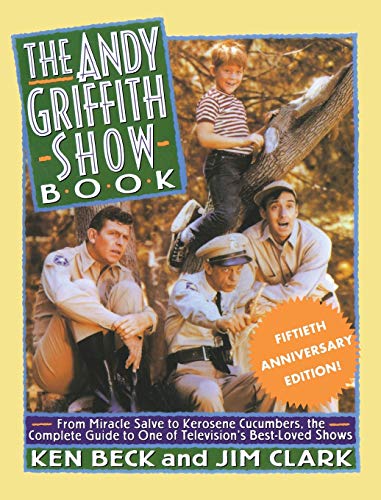 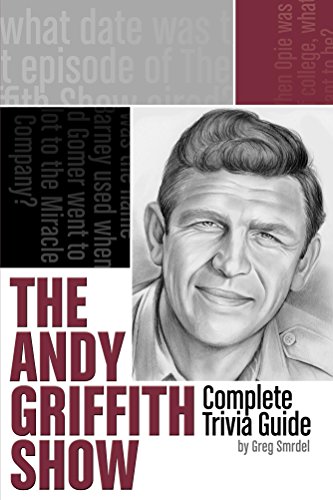 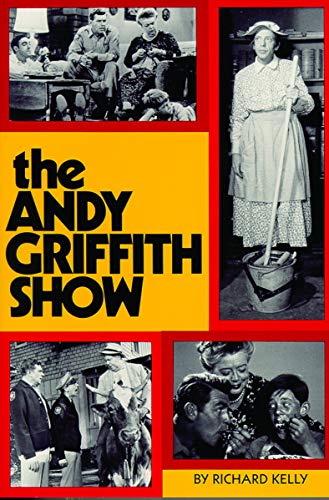 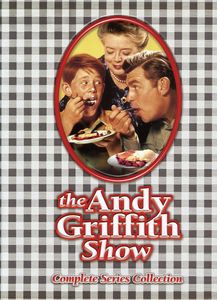