I’m sure it’s happened to you before. You’re watching a tv show and the plot seems eerily familiar. As the show progresses, you realize you truly have seen that episode before… on another show. Often, shows share writers, there’s a writer’s strike, or writer’s block sets in and scripts end up recycled, modified to fit the new show. Sometimes it works and sometimes it feels “weird”, especially when the characters and situations don’t quite translate to the new show. The following are just a few examples of script recycling, where several shows share a similar plot.

I Spy “Bet Me A Dollar”
Scotty bets Kelly that he can track him down within 24 hours. The bet turns deadly, however, when it turns out that a wound Kelly received during a recent scuffle was infected with anthrax and Scotty must find him before it’s too late.

Starsky & Hutch “The Game”
Hutch bets Starsky that he can elude him for 48 hours. The bet turns deadly, however, when it turns out that Hutch unknowingly ate botulism contaminated soup and Starsky must find him before it’s too late.

Charlie’s Angels “Angels In Waiting”
Bosley bets the Angels that he can elude them for 24 hours. The bet turns deadly, however, when it turns out that he’s being stalked by a killer related to an old case he worked on.

There is just enough different between these three episodes to make them seem fresh. The plot does fit the characters well, since they’re all in similar lines of business. But clearly, this script has been recycled more than once.

Outer Limits “Fun and Games”
Aliens transport a man and a woman to a planet to compete in a fight to the death with aliens.

Star Trek “The Arena”
Aliens transport Captain Kirk to a planet to compete in a fight to the death with an alien (the Gorn).

The basic premise in these episodes is the same, but the endings are dissimilar enough to make them original. In Outer Limits, the human male perishes a split second after the alien and thus is spared by the aliens and both humans are transported back to Earth, with no memory of what happened. In the Star Trek episode, Kirk declines the Metrons’ offer to destroy the Gorn and their ship. The Metrons heal Kirk and return him to the U.S.S. Enterprise.

The Greatest American Hero “Desperado”/The A-Team “When You Comin’ Back, Range Rider?”

The Greatest American Hero “Desperado”
Ralph, Pam, and Bill go up against rustlers who are poaching wild horses and selling them for dog food.

The A-Team “When You Comin’ Back, Range Rider?”
The A-Team goes up against rustlers who are poaching wild horses and selling them for dog food.

Both of these episodes were written by Frank Lupo in 1983, so it’s no surprise they’re so similar.

McMillan & Wife “Affair of the Heart”/Columbo “Uneasy Lies The Crown”

McMillan & Wife “Affair of the Heart”
A dentist, and compulsive gambler, comes home to find his wife’s lover dead in his house. The wife is suspected of killing her lover and the dentist helps “cover up” the crime, but is really the murderer.

Columbo “Uneasy Lies The Crown”
A dentist, and compulsive gambler, kills his wife’s lover and frames her for the crime. He pretends to “cover up” the crime and pushes his father-in-law to have his wife committed.

Both episodes were written by Steven Bochco and aired sixteen years apart (1974 and 1990).

The Brady Bunch “Mail Order Hero”
Bobby pretends to be seriously ill in order to get Joe Namath to come visit him.

Diff’rent Strokes “Arnold’s Hero”
Arnold pretends to be seriously ill in order to get Muhammed Ali to come visit him.

Both episodes were written by Martin Ragaway and aired six years apart (1973 and 1979).

This is just a small sample of the many examples of recycled tv scripts out there. There are most certainly more. Feel free to add your own examples in the comments section. 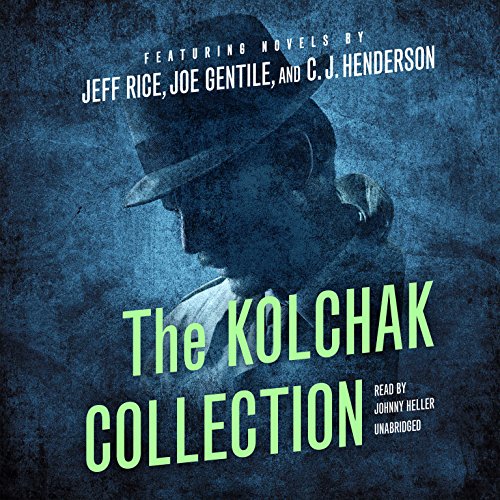 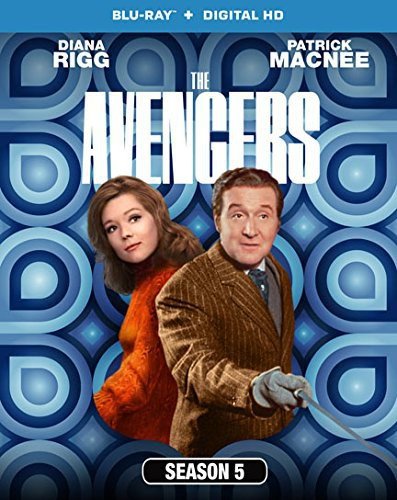