Starting May 15th, MeTV will be expanding, adding a new channel called MeTV Plus. To begin with, it will only be in the Chicago, Milwaukee, and Phoenix areas, with plans to expand into other markets later. Programming will be similar to MeTV and will air classic tv shows. During the weekdays, it will mostly be sitcoms and cop shows, while late nights will see a rebroadcast of “Toon in With Me” and comedy classics like The Little Rascals and Laurel & Hardy. We’ll bring you updates as we hear more. For now, here is the broadcast schedule: 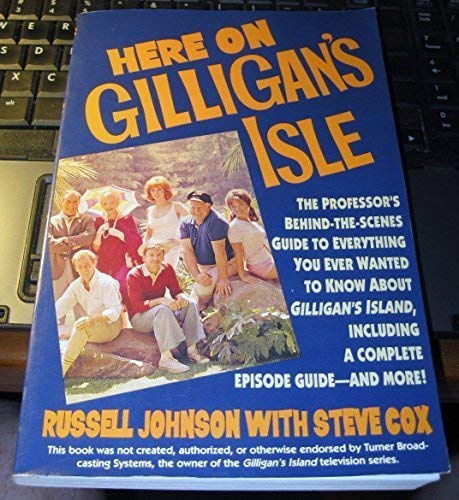 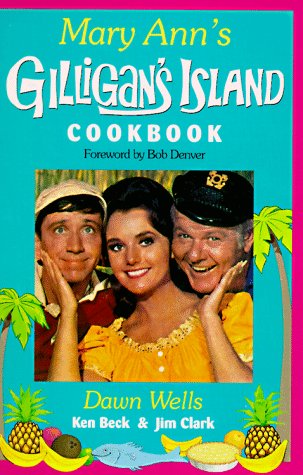 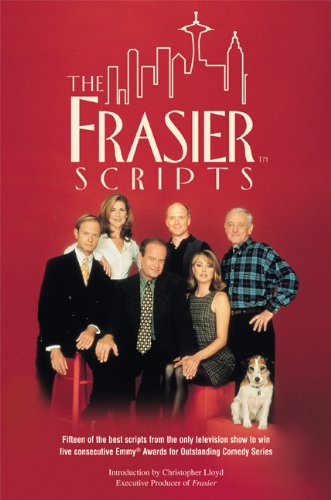