Widower Mike Brady and divorcee Carol Martin marry. Each has three children from their previous marriage. Conflict inevitably results as the children and parents learn to come together as a blended family.

The dog “Tiger” was hit and killed by a car before the fifth episode was filmed. The dog they got as a replacement proved to be unworkable. In the meantime, a light had fallen in the backyard set and burned a hole in the astroturf, so Tiger’s dog house was kept to cover the hole.

Though the bathrooms were often seen on the show, a toilet was never seen.

The fact that Mike Brady’s wife had died was made clear in the pilot episode, but the fate of Carol’s husband was never revealed and it is assumed they were divorced.

Bobby Brady: Mom always says not to play ball in the house! 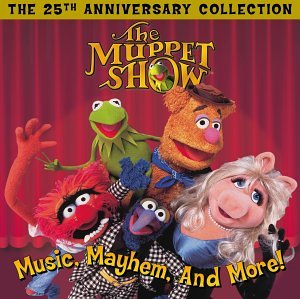 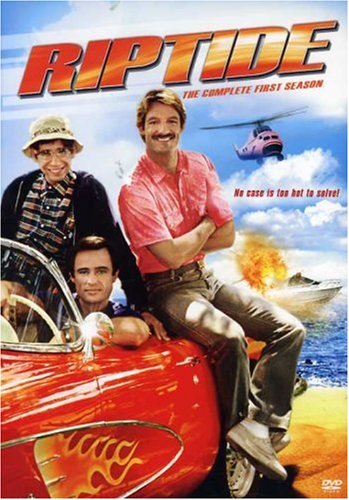 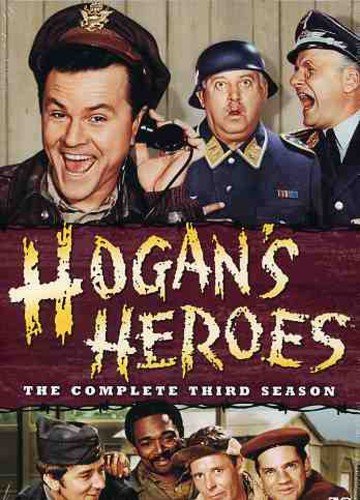