The Robinson family and pilot Major West, along with their Robot and reluctant stowaway, saboteur, and troublemaker extraordinaire Dr. Zachary Smith, brave aliens, monsters, and dangers after they’re lost in space. The series started off on a serious note as straight science fiction, but to compete with Batman, the show strayed into camp and fantasy. This made it an incredibly quirky show as a whole.

Jonathan Harris rewrote most of his dialog and came up with all the insults to the Robot himself.

Jonathan Harris was the first actor to ever receive a Special Guest Star credit on TV. He came up with the idea, since billing had already been set before he was hired onboard.

There were two pilots filmed. “No Place to Hide” did not have Dr. Smith or the Robot. Network executives wanted an antagonist, so Dr. Smith was added and a second pilot, “The Reluctant Stowaway”, was created blending new footage with existing footage from the first pilot.

The Burroughs B-205 is the computer with the blinking lights seen on the show and many other shows of the 1960’s such as Batman, The Green Hornet, Voyage to the Bottom of the Sea, The Time Tunnel, Hogan’s Heroes, and more.

There were two Robots made for the show. Each one weighed 200 pounds and cost $75,000 to produce.

Among the actors considered for the part of Dr. Zachary Smith were Jack Elam, Victor Buono, and Carroll O’Connor. 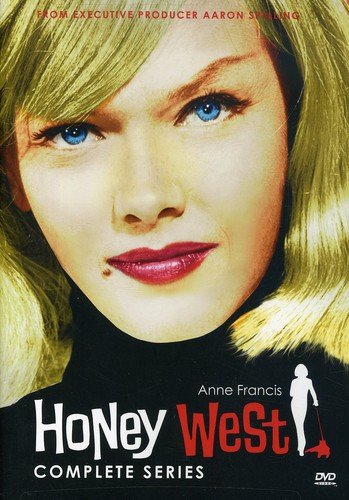 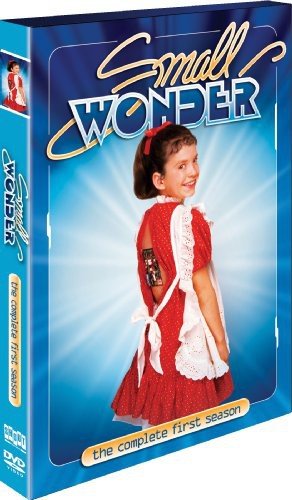