Adapted from the British tv series “Till Death Do Us Part” by Norman Lear, All In The Family changed the face of sitcoms. It was not afraid to tackle controversial, difficult, and downright taboo issues head on. The show followed the lives of the blue-collar Bunker family, which consisted of bigoted, but lovable Archie, his sweet wife Edith, their daughter Gloria, and son-in-law Michael “Meathead” Stivic.

Harrison Ford was offered the role of Michael Stivic, but turned it down because he thought that Archie Bunker was too offensive.

All In The Family was the first tv show in which all of its principal actors won Emmy awards.

The first toilet flush on tv was heard on All In The Family.

Penny Marshall was considered for the role of Gloria and, at the time, was married to Rob Reiner.

Original ratings for the show were so low that it was in danger of being cancelled. However, it gained a substantial following during summer re-runs and was renewed for another season.

The Smithsonian Institute in Washington, DC has Archie and Edith Bunker’s easy chairs on display.

Archie Bunker: Get out of my chair, Meathead!

Archie Bunker: Like the Good Book says, “Let him who is without sin… be the rollin’ stone.” 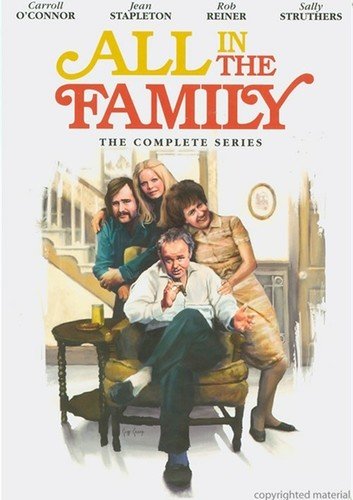 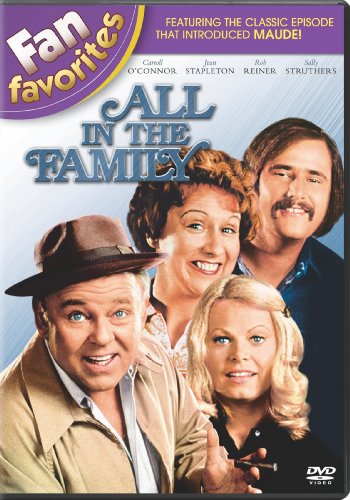 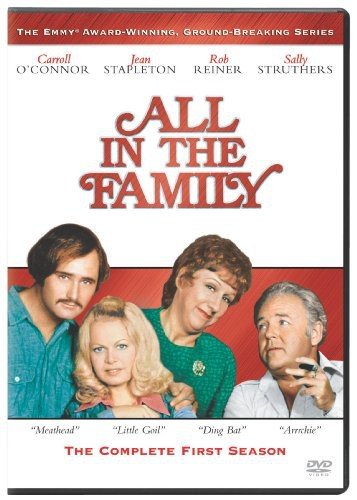 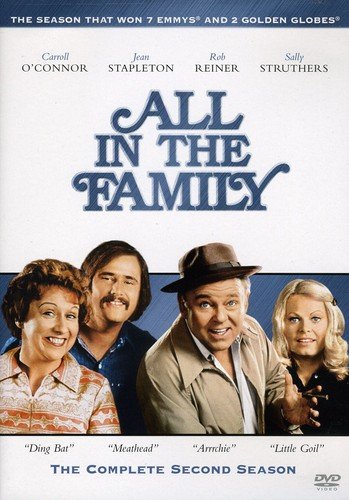 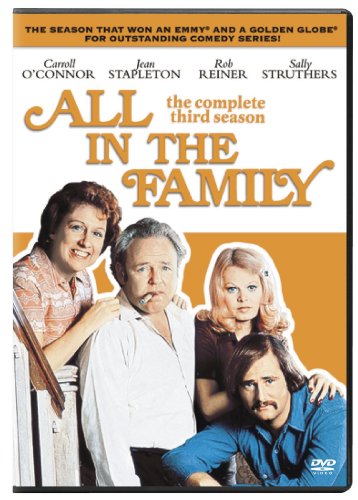 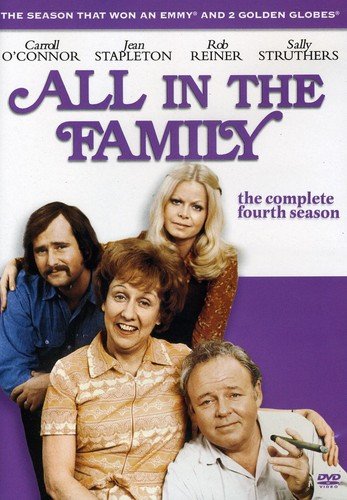 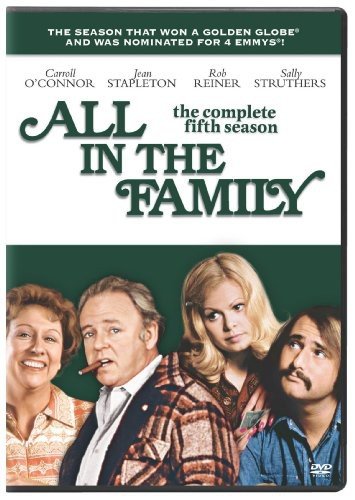 Amazon.com
All in the Family: Complete Fifth Season
Buy Now!
- 3% 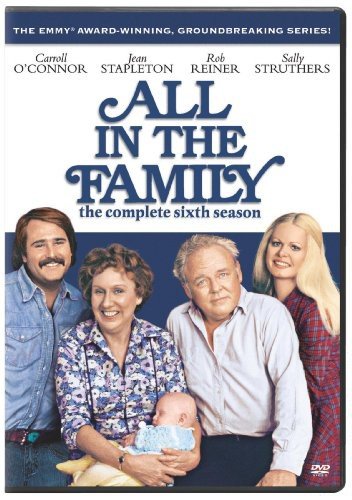 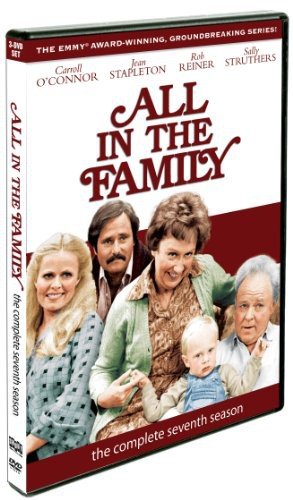 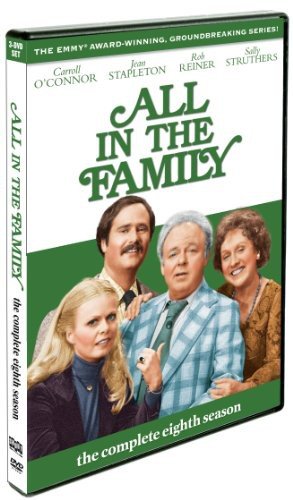 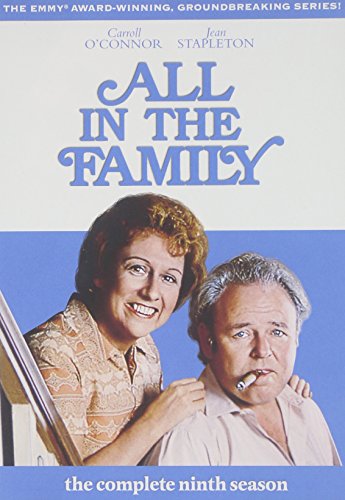