“240-Robert” is a specialized Emergency Services Detail of the LA County Sheriff’s Department. This short-lived show chronicled their missions, based on real-life cases, to save people from dangerous situations.

Check out eBay for the latest 240-Robert memorabilia and merchandise.
Shop at eBay

The show originally starred Mark Harmon, Joanna Cassidy, and John Bennett Perry (father of Matthew Perry). Pamela Hensley and Stephan Burns were added to the cast in the 3 episodes of season 2.

The 240-Robert theme song was composed by Pete Carpenter and Mike Post.

There were 2 seasons and 16 episodes of 240-Robert. Check out the 240-Robert episode guide.

“240-Robert” is the call sign for rescue and paramedic teams for the Los Angeles County Sheriff’s Department.

The vehicles used on the show were 1979 Ford Broncos. The helicopter was a Hughes HA-500C.

The episodes of the show were based on real cases the ESD encountered.

In the helicopter flight sequences, stunt pilot Chuck Tamburro wore a wig to look like a female pilot.

The second season of the show started mid-season and only lasted 3 episodes due to the writer’s strike and poor ratings.

Mark Harmon and Joanna Cassidy had 1-year contracts. As a result, they left the show after the first season.

240-Robert Forum ( Forum ) – Connect and discuss with fans of the show in our forum.

Check out eBay for 240-Robert photos and memorabilia. 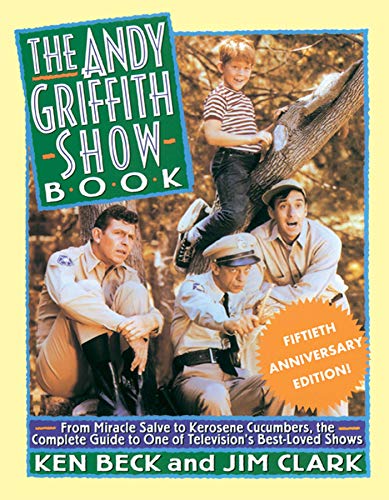 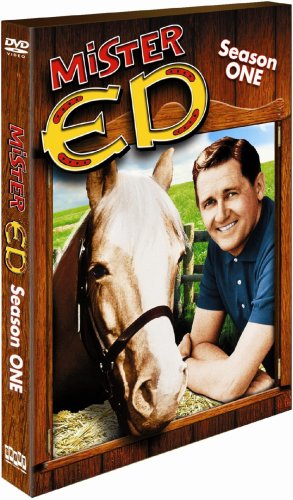 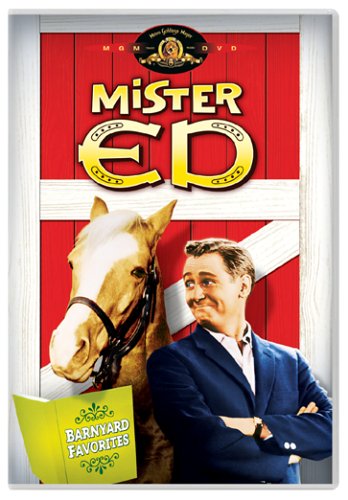